A lot of people get frustrated that despite their best efforts in SEO, traffic from the search engines isn’t going up. Here’s some news for you: you need to work hard, just to stand still. And even if you’re only managing to stand still, that’s an achievement.

Why is this? The obvious answer is the competition: other companies are working just as hard as you for those top positions in the search results. But there’s something else which you shouldn’t dismiss. We have anecdotal evidence from many people who have held the top position in Google for a long time that they’ve seen their traffic from that result fall steadily. Now, Google searches aren’t falling, so we have to look for another reason why this might be, and a look at how Google results pages have changed over the years makes it obvious: adverts.

I won’t take you back to the dim and distant days when there weren’t any adverts in Google. I won’t even go as far as when the adverts were all down the right hand side. Instead, let’s go back to 2010, when adverts started to appear in volume above the results, in coloured panels. Like this: 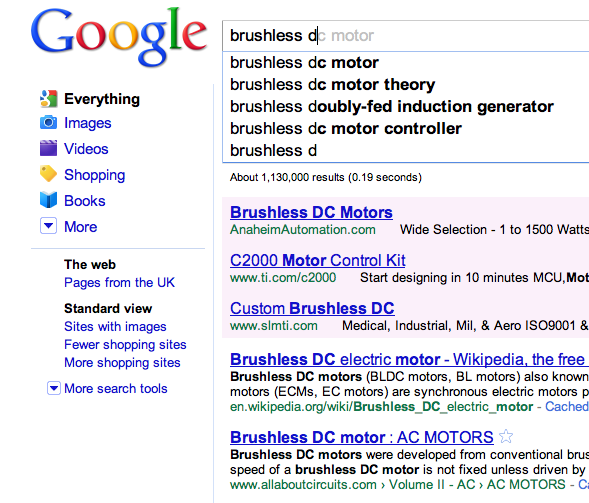 Since then, there’s been one subtle change after another. The coloured panel went. Adverts were marked with a bright yellow flash. This then went green, then became white. Above all that, the ‘shopping’ ads appeared. The cumulative impact has been massive: 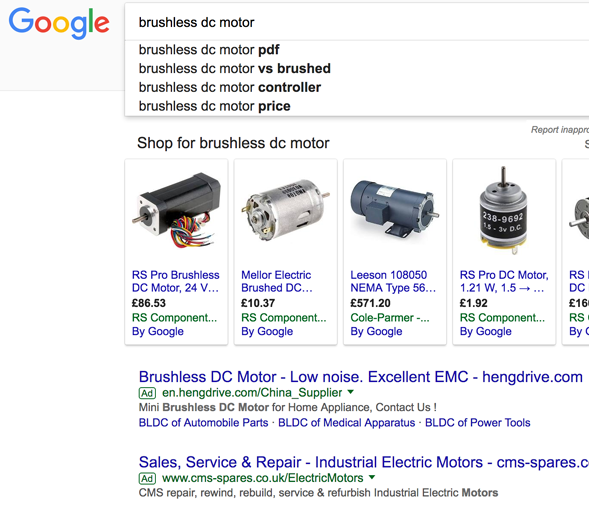 And of course, how many ‘natural’ (free) search results do we see there? None. In fact, we might have to scroll down substantially further to find the first example. It’s not uncommon for there to be three or four adverts. In the same space, in 2010, we’re already seeing the first two natural results.

‘Being top in Google’ no longer gives you the prominence it once did.

So, there are two conclusions to draw for your search engine marketing in 2018. Firstly, if you want to be in people’s faces when they make generic product searches, you need to be running a search advertising campaign. You know where we are. Secondly, if you’re ‘only’ managing to maintain your free Google search traffic levels, it probably means your SEO efforts have had results. Don’t be disheartened by that!