Guidelines for a successful image advert 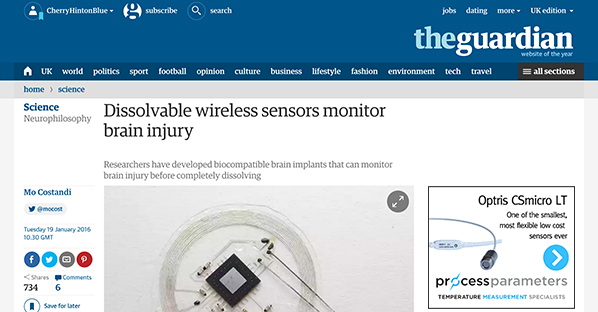 Yesterday I mentioned the renaissance of the image (or ‘banner’) ad. When delivered as a remarketing campaign, the message needs to acknowledge that the viewer already knows you. But what are the other guidelines for a successful advert?

The term ‘banner ad’ became out of date when websites – led by Google’s ‘display network’ – started offering a wide range of advert shapes and sizes. So the first thing to do is to choose your sizes. There are dozens available, including some massive ones. This will dictate what you can get into the space.

For remarketing, I wouldn’t worry too much about making the ad compellingly clickable. You’re probably going to limit it to show maybe once a day, per viewer. Click-through rate is not a major factor. However, too few clicks may cause the cost per click to rise, so don’t make the ad unattractive!

The over-riding aim should be to make the ad useful and/or interesting. That’s what ads which don’t irritate people have in common. So keep the content technical.

Also, make sure you (or your designer) knows how to create sharp images. Your ad will almost certainly run alongside text. It will look rubbish in comparison if its graphic text is not sharp enough. Even good designers seem to get this wrong. On the Google display network, ads are limited in size (to 150kB). Some designers prefer to sacrifice sharpness rather than simplifying the ad to make it a small enough file.

Finally, avoid gimmicks. You don’t need to shout. Your remarketing ad may run for quite a while, and people will see it. Flashing ads and fast-moving animations will just annoy them. Remember: you’re trying to be useful.